Heat waves: will air conditioning be necessary to survive?

Heat waves and droughts. June’s temperatures have been above average across most European countries, to the point that scientists are now studying a worrying phenomenon: the temperatures we could not survive and that will make air conditioning a primary need.
Reading Time: 3 min 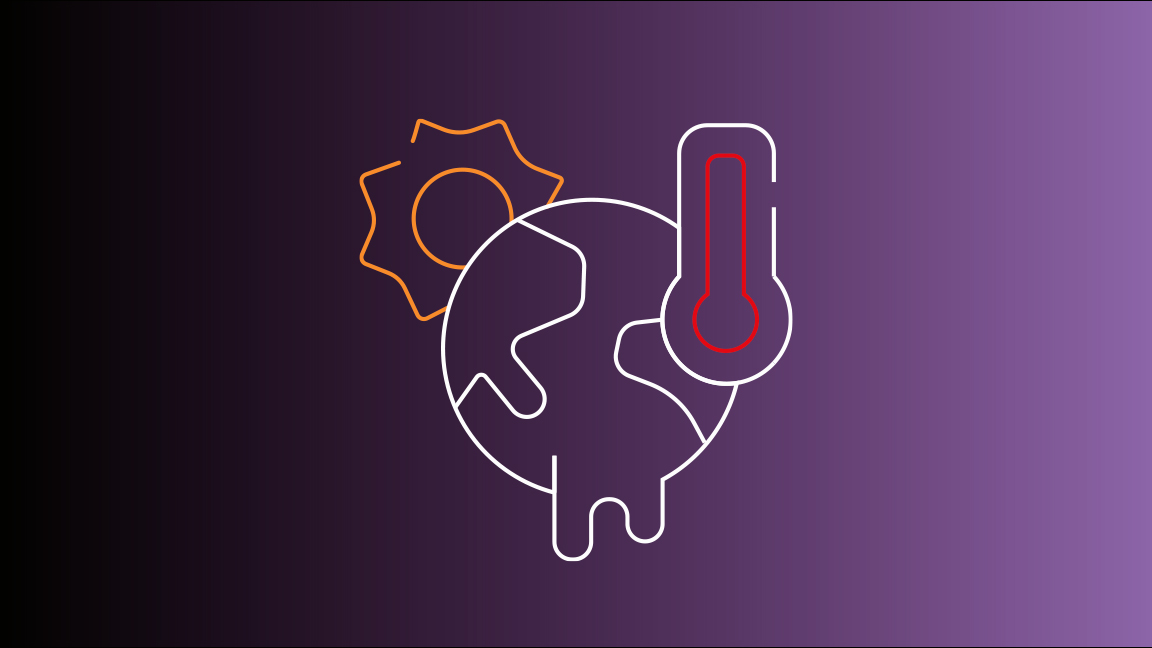 Last summer, Oregon recorded temperatures higher than the maximum in Las Vegas, causing the death of 63 people. Around the same time, the Canadian media reported similar news: a heat wave brought record-high temperatures of 49.6°C with around 200 deaths.

Scientists’ studies, however, underline that it is not only extreme temperatures that kill but rather specific conditions of heat and humidity that, when present simultaneously, are impossible for the human body to handle. Climate models were expecting the occurrence of such conditions by the mid-21st century; however, data from weather stations show that some areas have already reported their arrival.

The current understanding of the phenomenon, known as wet bulb temperature, is that if the relative humidity exceeds 95% and the temperature reaches 35°C, the human body can no longer cool itself as it is unable to cope with sweating and its evaporation. As explained by Radley Horton, researcher and professor at Columbia University and one of the foremost scientists of this phenomenon, the droplets of sweat on the skin evaporate only if the air surrounding the body is dry enough. Extreme humidity levels, therefore, would hinder the evaporation of these droplets, preventing the body from cooling down. There is nothing that can prevent or at least make this process bearable for the human body. Even in the case of healthy individuals, who wear breathable clothes, sit in the shade and have unlimited drinking water: their bodies would not be able to cope.

These conditions are now occurring in parts of northern Australia, South Asia, the Gulf of Mexico, the coastal Middle East, and coastal southwest North America. Of course, though, the problem does not only concern those areas: the risk is that soon this phenomenon could spread somewhere else.

Climate change and global warming, therefore, are severely challenging the survival of the population, making it necessary to redefine priorities and social needs. It is inevitable: in the future, air conditioning will be used more and more. Now used to improve the well-being and quality of life of people indoors, air conditioning, at this rate, can easily become a primary good, indispensable for the survival of the population. This inevitably leads to two challenges. On the one hand, energy-poor countries need access to air conditioning (especially since they will be among the first to suffer these dramatic climate changes). In addition, the expected increased use of air conditioning clashes with the global need to reduce CO2 emissions to fight climate change and protect the planet. Here, then, comes the fundamental role played by the companies of the sector, which have to find innovative solutions to maximise and maintain the efficiency of the systems over time. Design, production, and maintenance: we must focus on the entire life of the system, as this is the only way to reduce CO2 emissions into the atmosphere, despite the increase in the use of air conditioning.

Errecom is ready: to cooperate with the players of the sector, share its know-how with HVAC/R technicians for optimal system maintenance, and promote a sustainable philosophy. Who will join us? 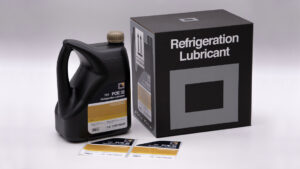 Reading Time: 4 min Designed as a tool for shipping and carrying goods safely, packaging has gone through an important evolution over the …   How the Italian heritage