In art, we believe: Errecom is the main sponsor of Theatrum Mundi Giba+Bombardieri

Everything is ready at Palazzo Maggi in Corzano (Brescia)! The exhibition opening is scheduled for December 21st and the show will last until January 21st, 2022. Errecom will be the event’s main sponsor: its commitment to the local community keeps growing because as stated on the Sustainability Award, sustainability is about mindset and not the sum of occasional choices. 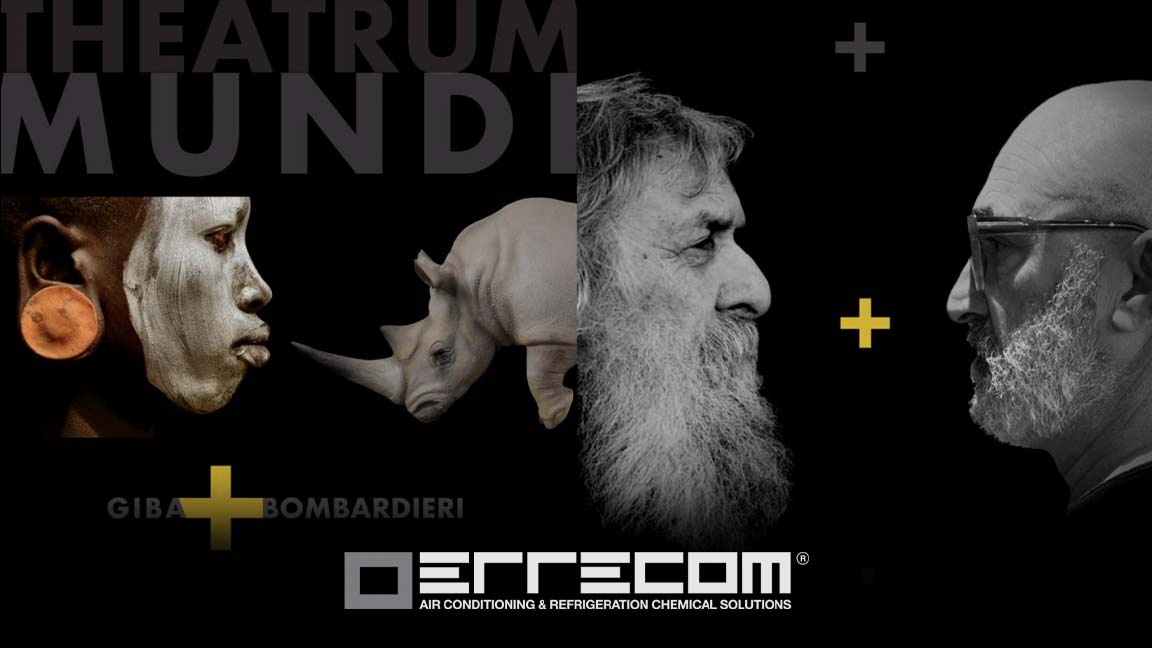 Beauty and ethics: two sides of the same coin, linked together by harmony and balance, even though they seem very different. And artists know it well. As taught by the ancients and recalled by the etymology of the term itself, “aesthetics” comes from the Greek αἴσθησις, and means “sensation”, “to perceive through the mediation of sense”. In today’s Western culture, when we speak of aesthetics, we refer to something frivolous and superficial, that does not look beneath the surface. This is a completely different concept from one of the ancients: think of the Greek ideal of ‘beautiful and virtuous’ (kalòs kai agathòs), which gives the two concepts the same value. Today, it’s up to the art to keep this approach alive and to spread artistic awareness through the community, because everything, actually, is more complex than it appears. Aesthetics is the aspect of knowledge that concerns the use of senses, it means perceiving, observing, and discovering, asking yourself questions, and searching for authentic answers.

And with this very purpose, Palazzo Maggi becomes a venue for enchantment, a metaphor of the world as a stage that will host for a whole month the exhibition Theatrum Mundi GIBA+Bombardieri. Artists that come from Brescia and who express beauty but also truth through their work, confirming the above theory. From Bombardieri’s giant suspended animals to GIBA’s “Iron artworks”: the exhibition focuses on 80 artworks and is the expression of extraordinary creativity where ancestral and metamorphosis play the leading roles. On the one hand, the African vibes that influence European and West art are represented by Giba’s photographs and Bombardieri’s sculptures, on the other, the power of change and mutation, symbolised by traditional tools that become visionary sculptures thanks to GIBA’s magical hands.

Giovanni Benzoni, mayor of Corzano, Francesco Fontana, president of the association “Borgo dei Creativi di Meano”, Roberto Consolandi, art historian and promoter of the exhibition, and the event’s main sponsor, Errecom SPA, a chemical company based in Corzano and operating in the air conditioning and refrigeration sector: all played an important role in turning this project into reality. At the grand opening, which will take place on December 21st, will also attend Emilio Del Bono, Mayor of Brescia, and the main province and region politicians. The event will close with an aperitif at Errecom’s headquarters. The company has recently received an award for its sustainability achievements, a concept that not only involves environmental aspects but also social and economic ones. Once again, in fact, Errecom has shown its commitment towards the community. Volunteering projects, support for schools, collaboration for shows and exhibitions: Errecom is there for the people of the area and to create and share value for the community. The main goals of the Theatrum Mundi project, which is strongly supported by the chemical company, is to involve children, young people, and adults, and to transform Palazzo Maggi into a visual arts research centre for the people and the towns of the province. That of Errecom, then, is a clear support to art and to its extraordinary power to move and inspire. 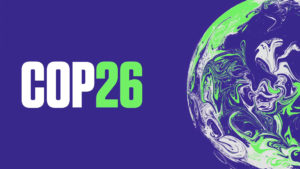 COP26: our hope for the Earth’s future

Reading Time: 2 min COP26: our hope for the Earth’s future COP26 begins today: the 2021 Conference of the Parties, whose Presidency will be assumed by the UK for 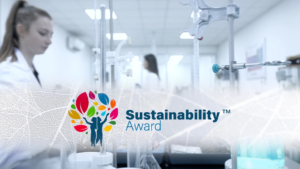 Reading Time: 3 min Errecom is on Forbes as one of the 100 most sustainable Italian companies An example of Italian excellence: this is what emerges from the analysis 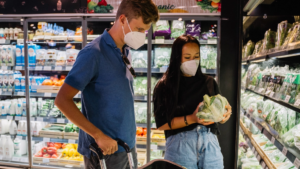 EPA’s decision of HFC phase-out: the USA commitment to a more sustainable future

Reading Time: 2 min EPA’s decision of HFC phase-out: the USA commitment to a more sustainable future US greenhouse gases emission will be reduced gradually starting next year. This